Timzo acquired by the Condor Group

As a shareholder of carpet manufacturer and polypropylene specialist Timzo, the Timmerman family wanted to look for a party that could guarantee the continuity and expansion of the company, partly with a view to its business succession. Orange Corporate Finance was appointed as exclusive financial sell-side advisor. Condor Group turned out to be the perfect party.

With this acquisition, Condor Group can add new activities (Extrusion and Air-entangling) to its group as well as increase the production capacity in the Tuft and Indoor Coating activities. Timzo will remain active as an independent business unit within the Condor Group.

For decades, Timzo has been involved in making floor coverings. The third generation of the Timmerman family is now in charge and has focused primarily on the production of polypropylene carpet since 1990. The fact that Timzo only focuses on this segment makes the company unique in the world. Timzo has a state-of-the-art production facility with state-of-the-art machines that are fully vertically integrated, from extrusion to air-entangling and tufting to backing the tufted floor covering.

Through this clear strategy and vision, Timzo flourished over the past decade. As a result, Timzo became one of the top 10 largest carpet manufacturers in Western and Eastern Europe. Anno 2016, a modern company with a production capacity of more than 16 million m2 on an annual basis is established in Genemuiden.

The Condor Group is one of Europe’s largest carpet manufacturers, producing more than 130 million m2 of textile flooring annually. The group, with the acquisition of Timzo, consists of six specialised companies with high quality production facilities that are aligned in a highly efficient way. Intensive cooperation and joint investments create Dutch quality products offered at an internationally competitive price. 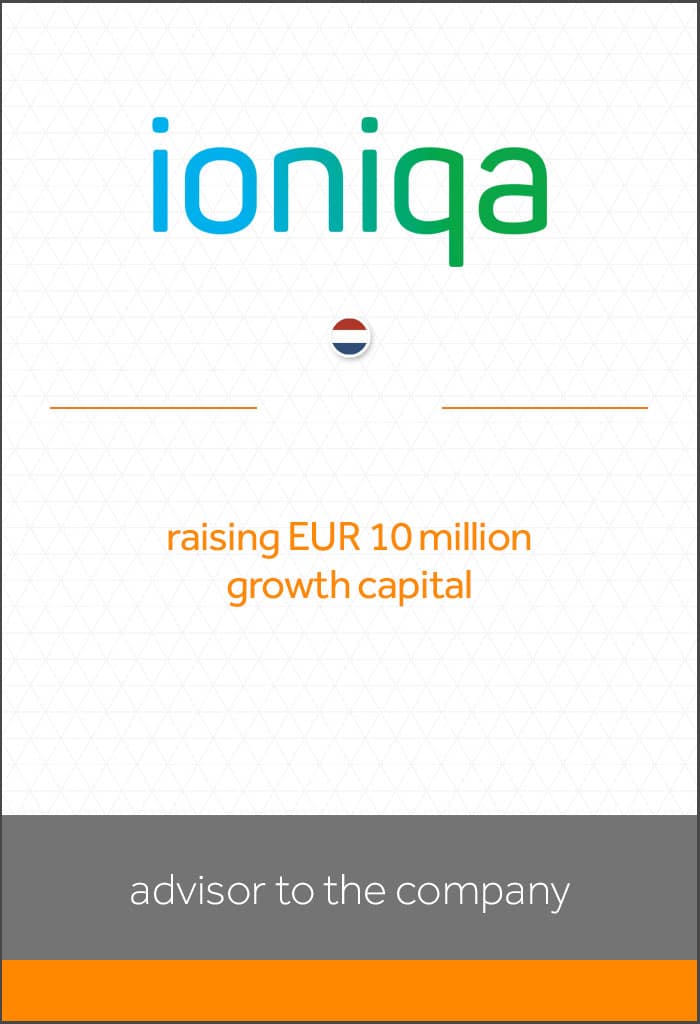 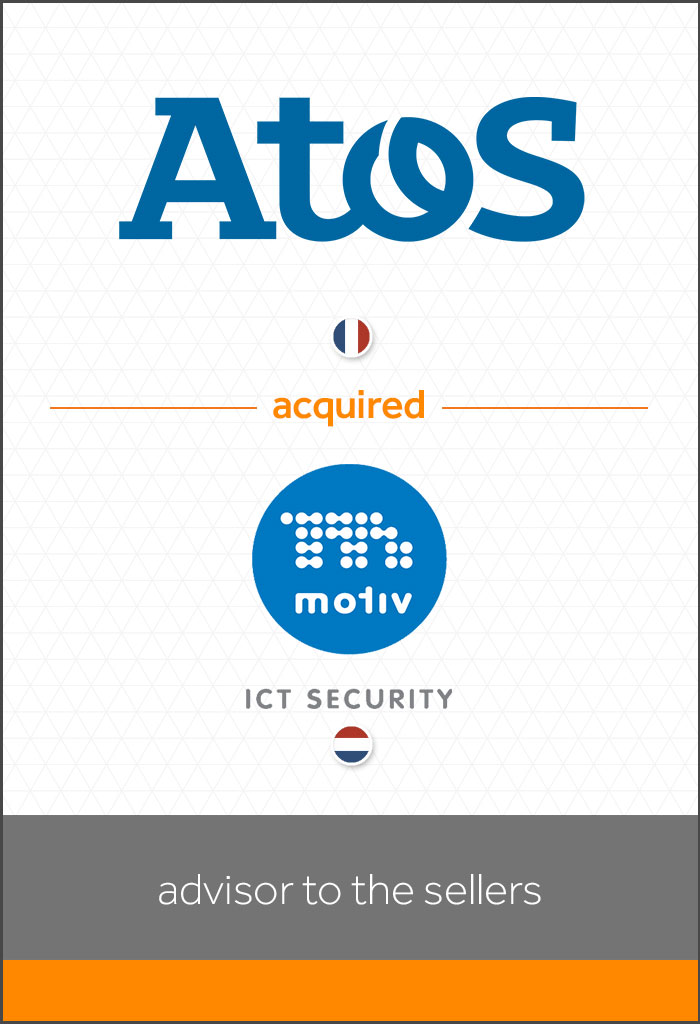 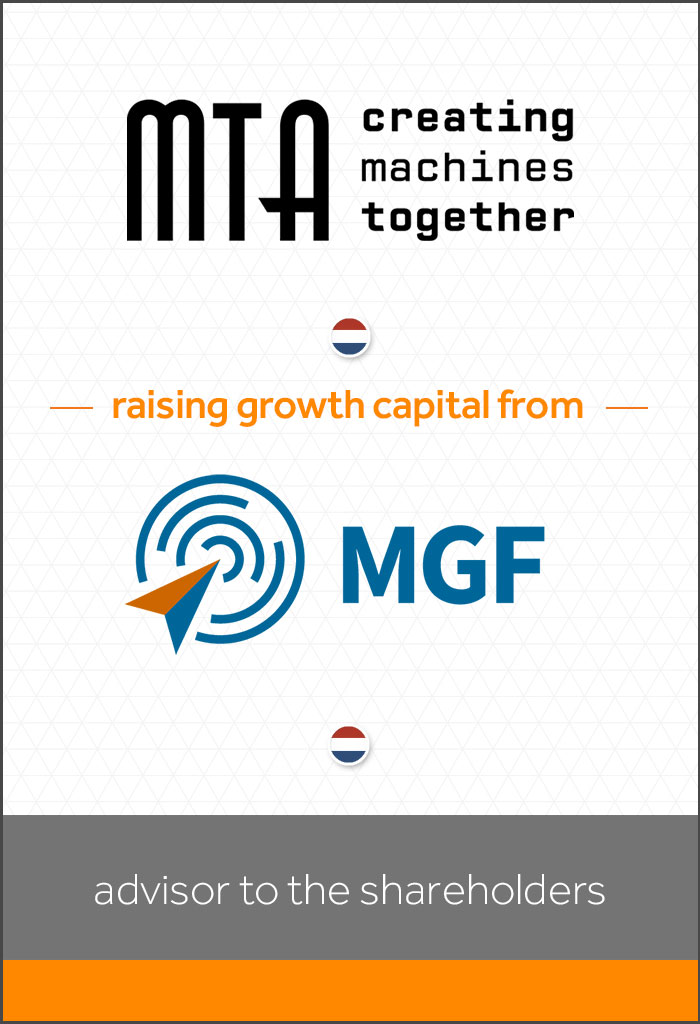 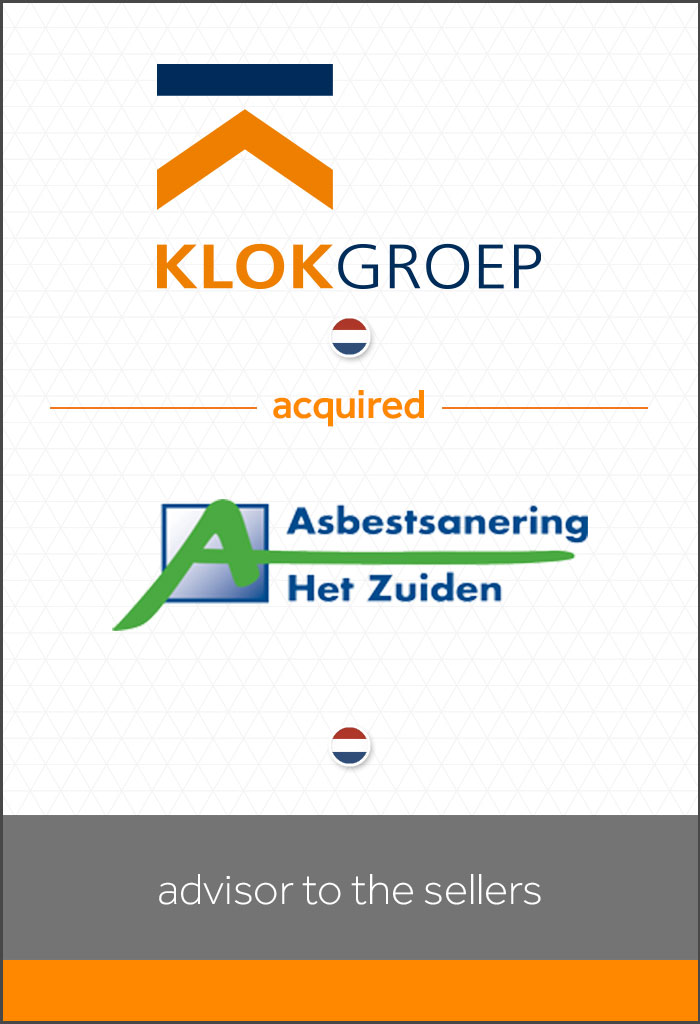 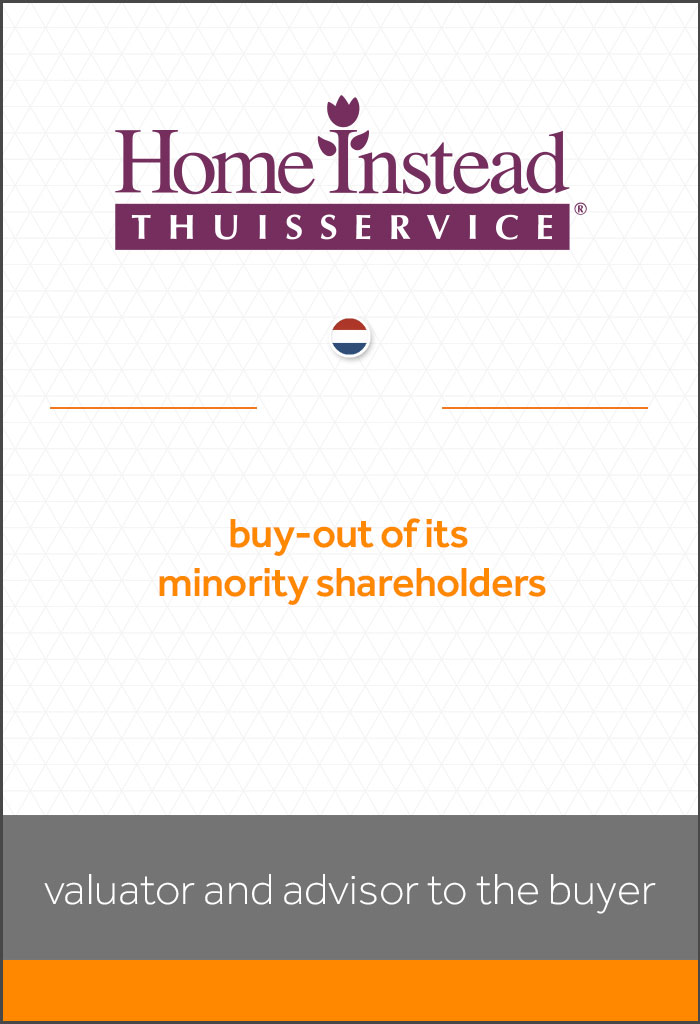 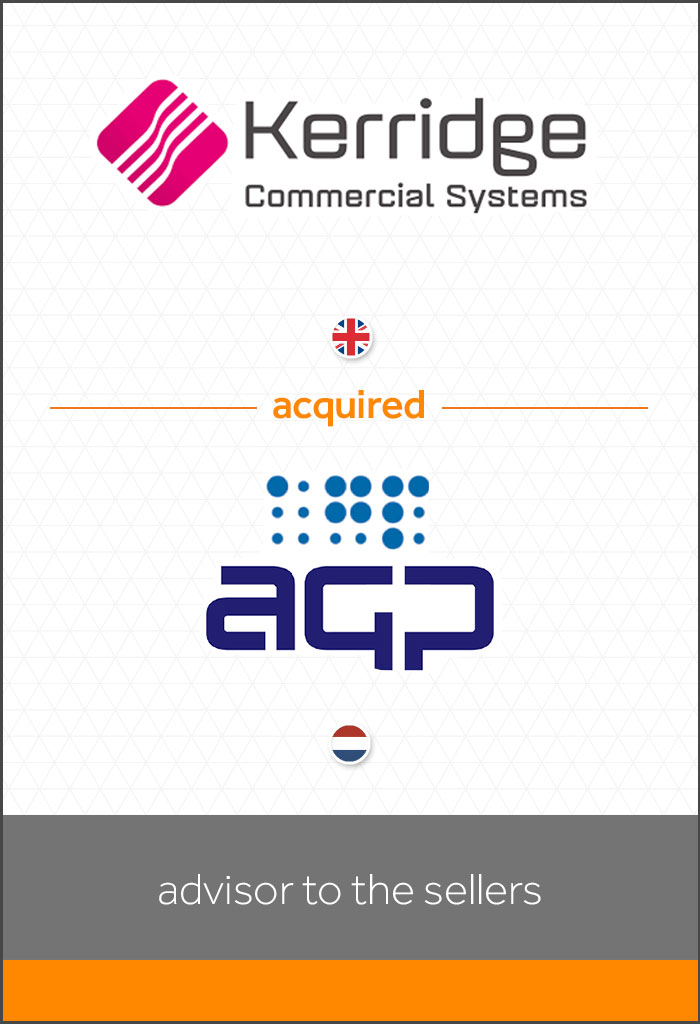 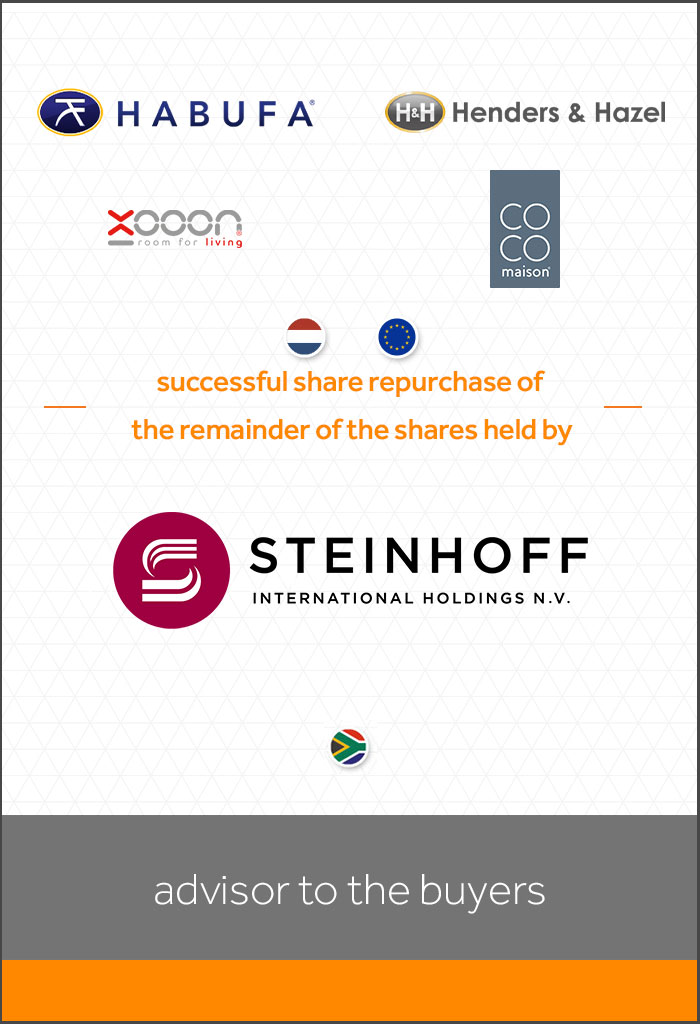 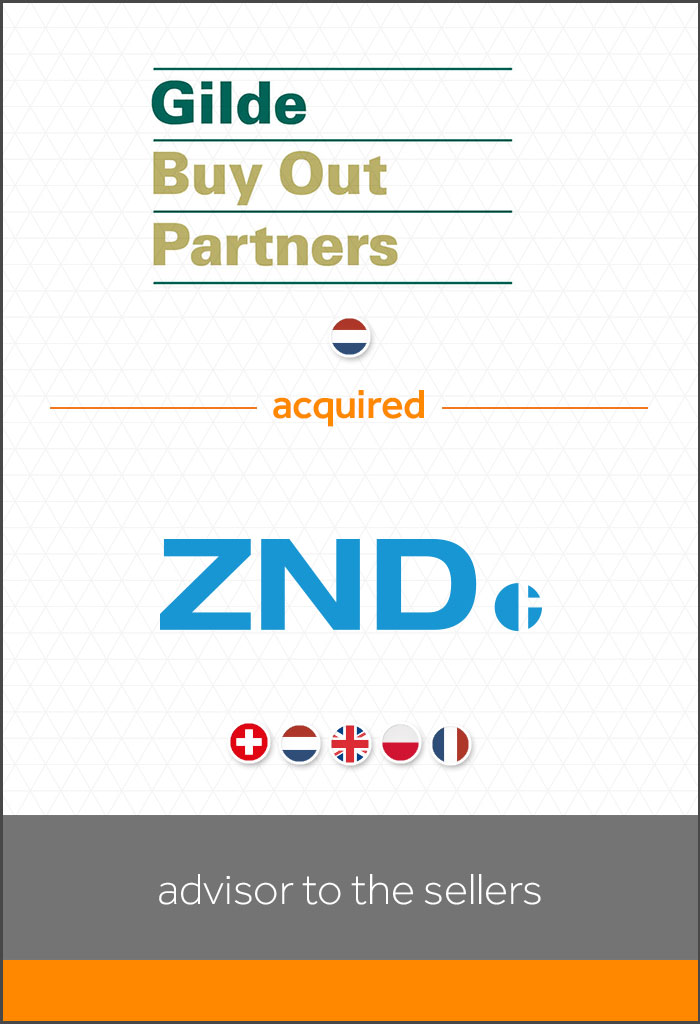 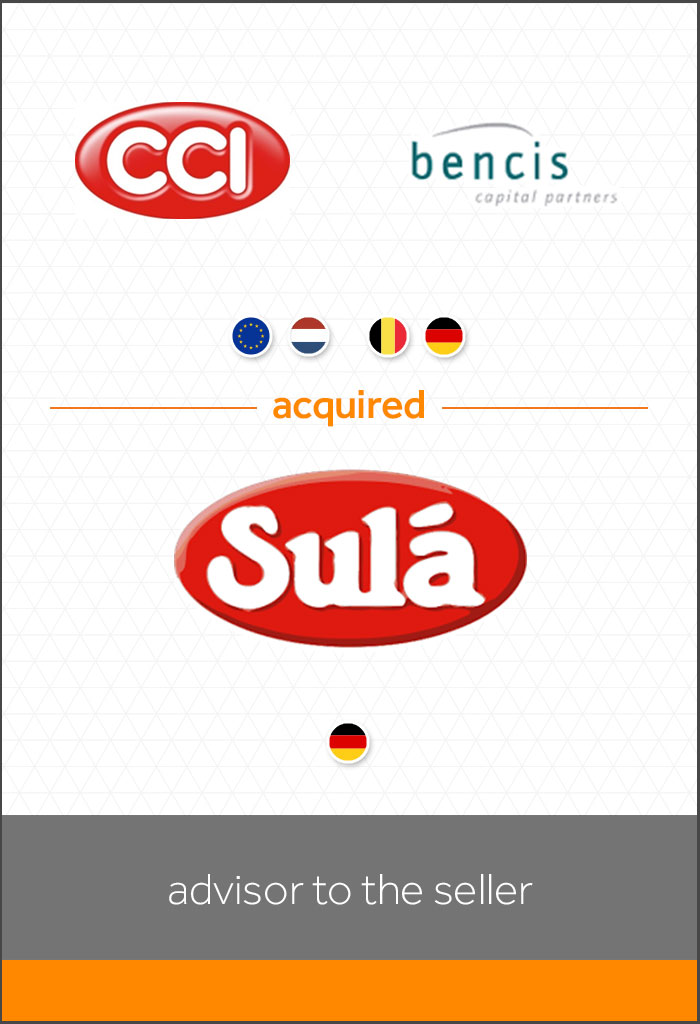